The most stunning event of this autumn for us was the Game Developers Session that took place in Prague on the 22-24th of September. The goal of my attending was to become acquainted with members of game studios and indie game developers, learn as much as possible about their in-corporate lives and of course listen about their experience.

One of the questions that I asked almost everyone was obviously what kind of 3D engines they are using and why. The answers were surprisingly similar to each other. For older studios, it was a very common decision to develop their own game engine from the very beginning. Younger studios, while often starting with some proprietary game engine, at some point start to face the engine’s limitations and have either to buy the source codes and rewrite them or to make significant changes with self-written extensions.

So I believe this is exactly one of the issues that we want to solve with Dotrix. We made it for ourselves, but we distribute it as an open source. Once the community around it grows big enough, we can all benefit from contributions to the code base.

It was always a tough decision, which workshop to attend. There were 3 of them running in parallel all the time and all of them were very interesting. But few of them I would really love to mention and thank to.

Appliance of AI in game development by Marek Rosa from Keen Software House. His team did a great job on machine learning of their neural network. And while I dislike the idea of game generation by AI, the usage of AI in games itself is a great thing and definitely a huge step forward in the game dev area.

Very useful technical workshop about topology of network games was performed by Timothee Engel, especially the part about protocols relying on input and state change.

The most beautiful presentation (in my opinion of course) was performed by Veera Hokkanen and it was about the concept artist’s workflow in the game development process. Colorful illustrations, interesting stories, useful tips. I wish I could attend many more of such workshops. 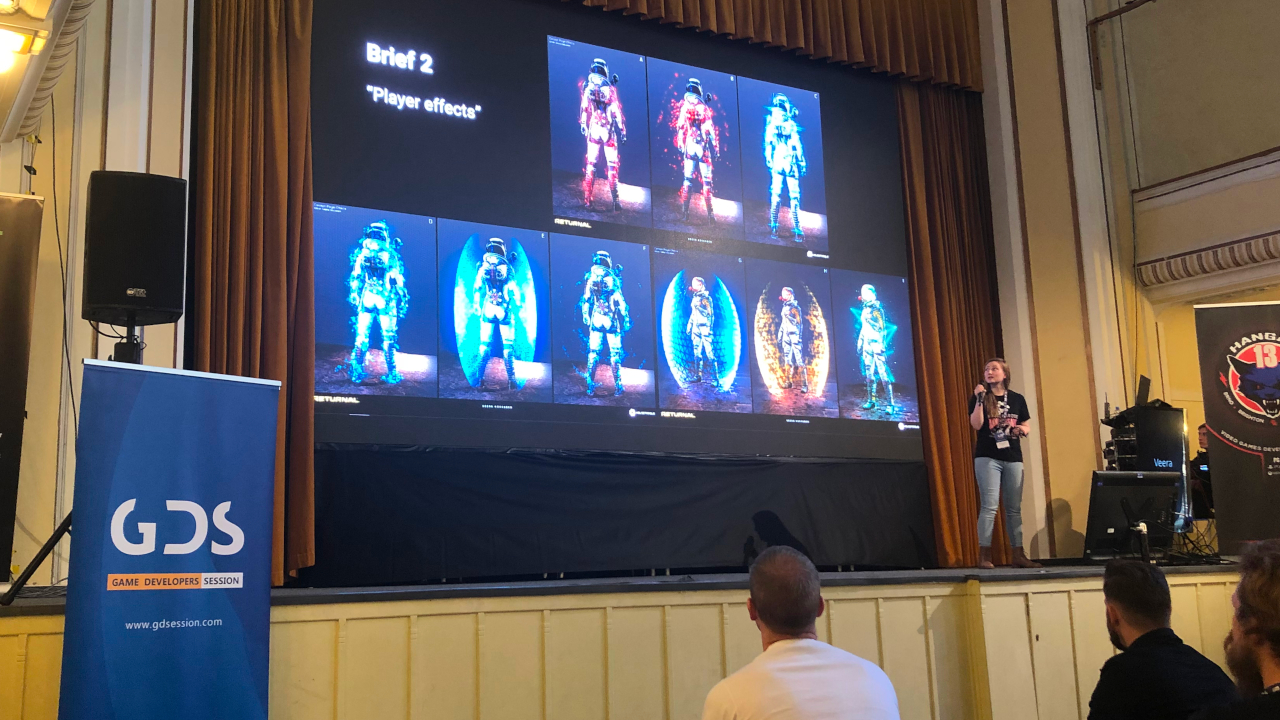 It was a very friendly event and it was definitely worth visiting. Next time I hope we could attend it with our whole team and, who knows, maybe also as exhibitors or presenters. Great thanks to GDA (Game Development Association) for the organization and invitation. Looking forward to new events!

‹ Back toWe've joined GDA
Read next ›We are back in gamedev
Löwenware
© 2017 - 2022 by Löwenware s.r.o.
Privacy statement|Terms of use